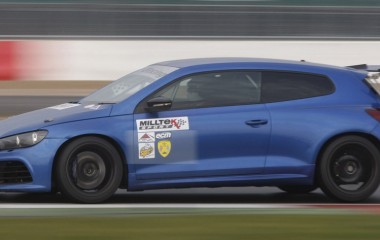 Championship debut at Snetterton for Duncan; new team for Barrable 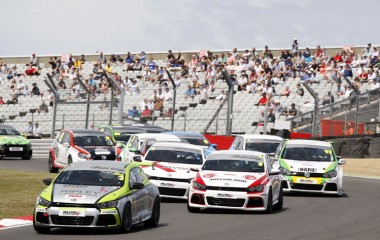 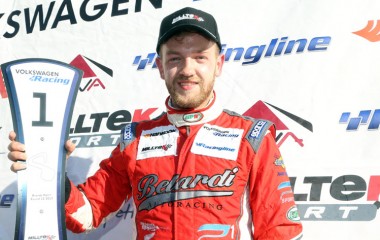 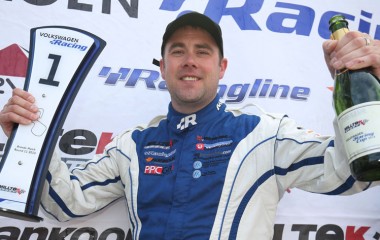 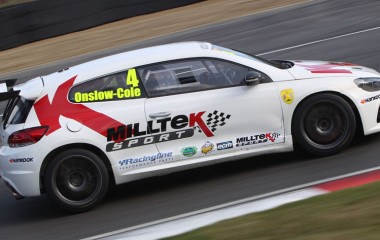 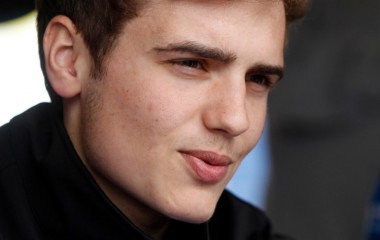 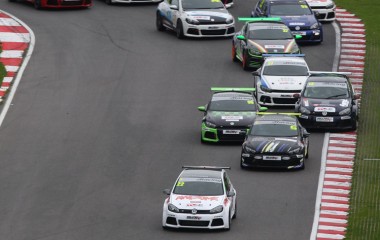 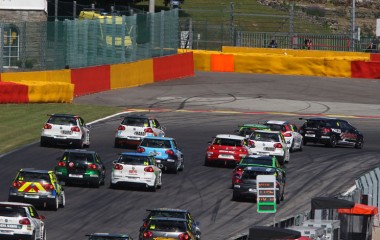 Round 10: Fuller declared the victor after exclusions 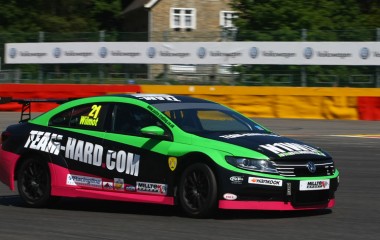 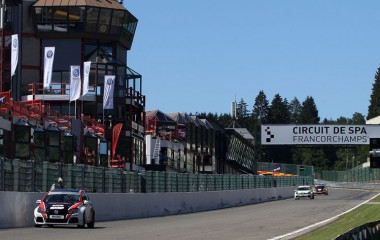